Medieval lords didn’t worry about whether the peasants ploughing their fields were happy. Few 19th-century factory owners gave much thought to whether their workers felt a sense of job satisfaction. And sadly, there are still large parts of the developing world where employees are expected to be grateful to just have an income.

So, as many an old-fashioned manager has, you might ask: why does employee engagement matter?

There are humanitarian reasons to care about employee engagement. But what really concentrates the minds of business owners, CEOs and HR directors is the well-established fact that engaged workers boost the bottom line. In contrast, unengaged ones underperform and then cost lots of money to replace when they quit, or have to be let go due to underperformance.

What is employee engagement and how is it measured?

Employee engagement is similar to, but technically not quite the same, as job satisfaction. Engagement refers to the degree to which an employee is invested in, motivated by and passionate about the work they do.

The good news is that it’s relatively straightforward to determine whether your business has engaged employees. All you need to do is email out an anonymous survey. One that invites staff members to answer a handful of questions about how valued they feel, how satisfied they are with their work/life balance, whether they are optimistic about their career prospects and so on.

Or why employees with high levels of engagement can burn out and quit within months.

Or, more rarely, why an individual worker or an entire workforce can go from having low levels of engagement to high ones.

What drives employee engagement and why it matters

The most important thing those at the coalface need to know about employee engagement is that, even in the best-run businesses, it fluctuates. Typically, employees start with sky-high levels of engagement then become less engaged over time. This isn’t necessarily a problem, so long as the employee maintains a reasonably high level of engagement.

It’s when engagement levels plunge to the point where a significant proportion of employees are actively disengaged that employers start having headaches.

Compared to their engaged counterparts, disengaged staff are much more likely to slack off, take sick days, be rude to customers, get into conflicts with co-workers and badmouth the business they work for. What’s more, industries such as retail and hospitality that struggle to foster a sense of engagement are saddled with the costs that arise from high employee turnover.

How to improve employee engagement ideas, and tips from top CEOs

The brightest minds in business have spent many years pondering how to increase employee engagement. They have experimented with countless initiatives to create engaged employees.

As noted, there are no silver bullets for improving employee engagement. The strategies that work for one manager or business may not work for others. That noted, here is some advice from CEOs who’ve had notable success in motivating their team members.  What’s really interesting to note with the advice from these CEO’s is that they highlight the importance of engagement across their entire workforce. Up to 80% of today’s employees are deskless and the ways to engage these workers are different, needing a different lens, a different focus and different technology

Recruit people who are passionate about what your business does

“Around 90 per cent of the people that we actually employ are currently mofos [i.e. customers]. So, they get the culture of the business before they even apply for the job. They know what to expect, they know what we believe in, they know they are going to work hard but it’s going to be super fun at the same time.”

It’s a lot easier to keep staff engaged and hence productive if they have a strong, pre-existing interest in your business’s mission.

Vinomofo has grown from a start-up housed in a suburban Adelaide garage to one of Australia’s largest online retailers in the space of a decade largely because of passion. Obviously, the passion of the founders has been crucial. But those founders wouldn’t have been able to scale up so fast or successfully if they didn’t also recruit a team of passionate oenophiles, almost all of whom were enthusiastic customers before they became employees.

Engaging with a defined company culture is easier for staff

There are only three measurements that tell you nearly everything you need to know about your organisation’s overall performance: employee engagement, customer satisfaction, and cash flow… It goes without saying that no company, small or large, can win over the long run without energised employees who believe in the mission and understand how to achieve it.”
Jack Welch, former CEO of General Electric

Companies such as Adobe, Apple, Atlassian, Canva, Costco, GE, Google, IBM and Microsoft are renowned for transforming new hires into “energised employees who believe in [their employer’s] mission and understand how to achieve it”.

Granted, creating a strong corporate culture that will rapidly turn a new employee into a loyal advocate is easier said than done. But the research suggests that businesses with a powerful, engagement-encouraging corporate culture almost always have at least one common trait. They all have powerful ways of getting employees to strongly identify with the business’s purpose, values and goals.

Steve Jobs was a notoriously demanding boss. Nonetheless, he managed to attract a lot of top tech talent to Apple by convincing people they could help him “put a dent in the universe”.

Jobs may be gone but his philosophy has lived on, propelling Apple to a US$2 trillion valuation. Angela Ahrendts, a former CEO of Burberry who went to work for Apple in 2014, is famous for saying, “Everyone talks about building a relationship with your customer. I think you build one with your employees first.”

You can’t game the employee-engagement system

“Our mission statement about treating people with respect and dignity is not just words but a creed we live by every day. You can’t expect your employees to exceed the expectations of your customers if you don’t exceed the employees’ expectations of management.”
Howard Schultz, former CEO of Starbucks Coffee

There’s an ever-present temptation to look for cheap and easy solutions to the employee-engagement issue. Many managers have mistakenly assumed that if they hand out a few gift cards, or order in some pizzas for staff doing unpaid overtime, they’ll ‘efficiently’ send employee-engagement levels soaring with a minimal outlay of money and effort.

But the evidence suggests that workers can quickly tell whether a business is walking the walk rather than just talking the talk when it comes to valuing staff.

Starbucks stands out in an industry notorious for low levels of engagement and high levels of employee turnover precisely because of the lengths they go to “exceed the employees’ expectations”. To put it bluntly, a business is unlikely to get high levels of employee engagement by just going through the motions. It has to demonstrate it sincerely cares about the welfare of its employees by doing things (e.g. covering the costs of a university degree) most other employers baulk at.  Anne Mulcahy, who’s credited with turning around the fortunes of Xero after being appointed its CEO in 2001, is on the same page as Schultz.

Mulcahy spent the first three months in the CEO job “travelling to various offices and listening to anyone who had a perspective on what was wrong with the company”. At the time, Mulcahy joked that her title should be ‘Chief Communication Officer’. She later observed, “Employees who believe that management is concerned about them as a whole person – not just an employee – are more productive, more satisfied, more fulfilled. Satisfied employees mean satisfied customers, which leads to profitability.”

To learn more about Humanforce and our software solutions for your business, get in touch today or schedule a free demo. 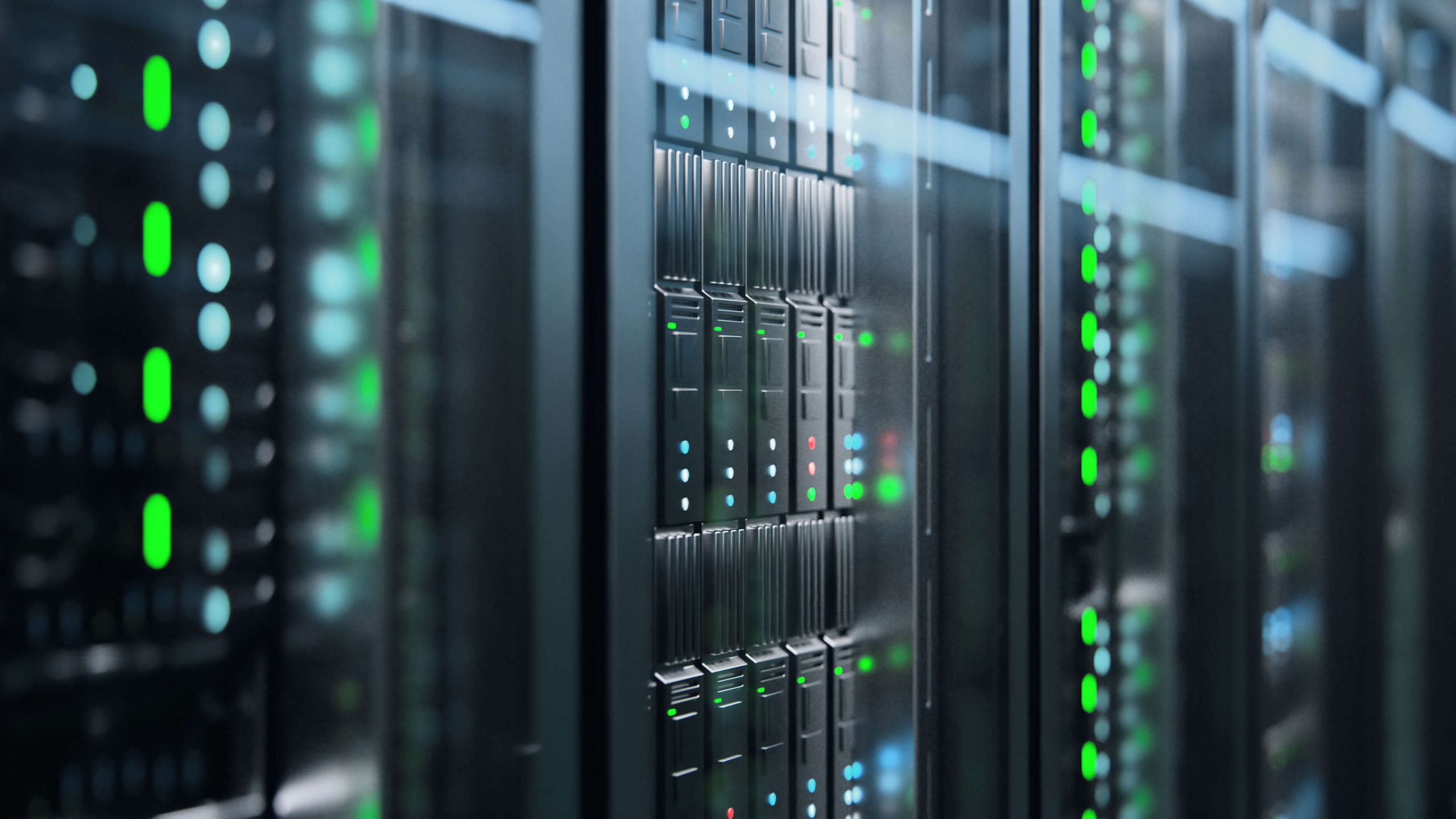 In recent years digital transformation has taken centre stage, here's why making the switch to a Cloud-based Workforce Management System is no longer optional.

When your employees are engaged and excited about their work, efficiency, revenue and innovation all climb. Turnover and associated training costs fall, as does the likelihood of human error. 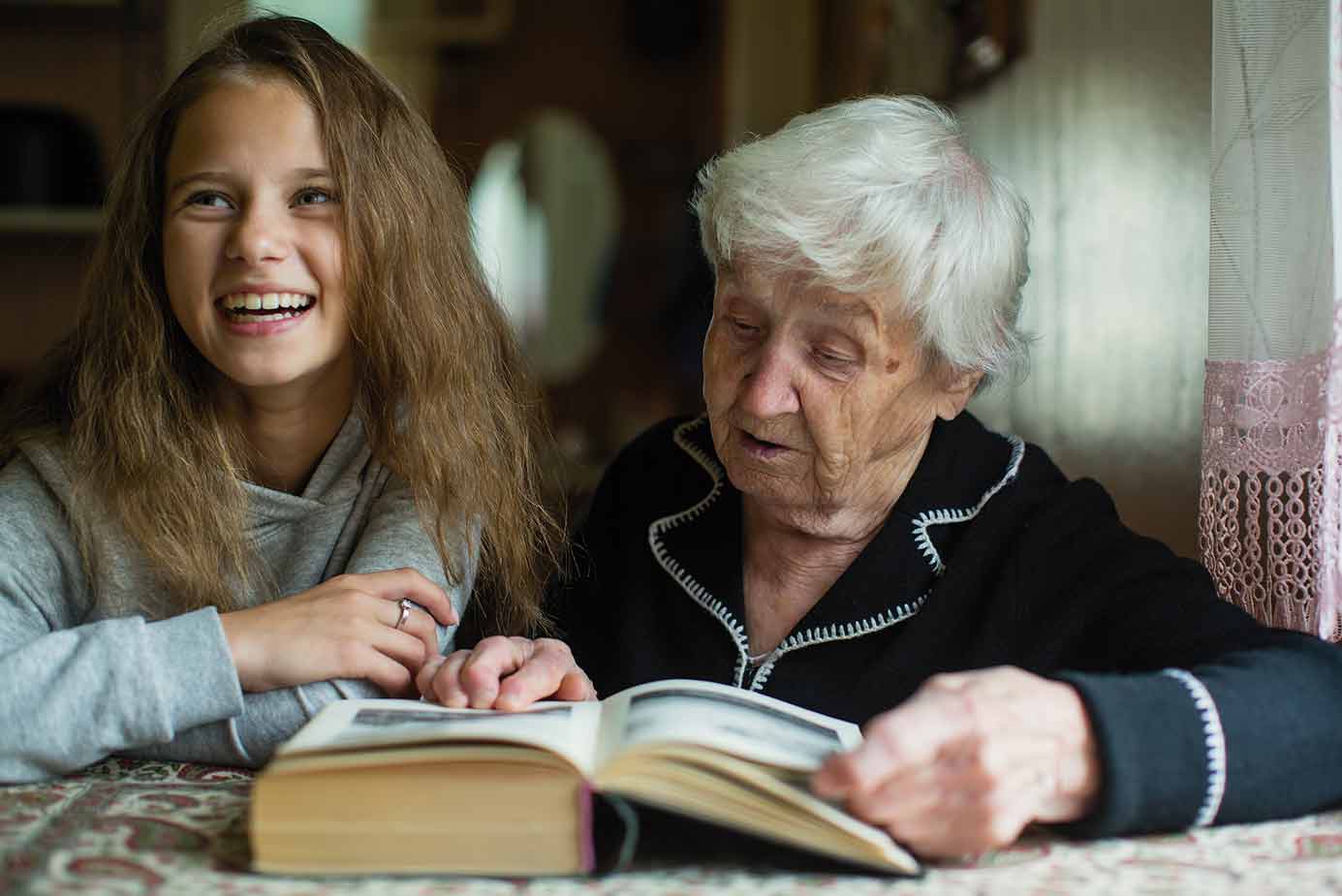 How to manage Flu-Vaccine Compliance as restrictions lift