According to a recent article in The Guardian, aged care providers estimate about a quarter of all shifts – or the equivalent of 140,000 shifts a week – are going unfilled. This is backed up by Humanforce’s own data from 220 employers collectively responsible for a 500,000+ strong workforce which has shown that there’s been a 21% downturn in the number of casual shifts being accepted by workers, this is coupled with an 8.5% growth in the number of no-shows.

Here are two key ways employers can make a difference:

A survey of 520 casual workers found that three in four workers would be open to an employer using technology to manage shift availability, rostering, payroll and work time management.

When workers are not given the shifts they prefer or do not receive the amount of work they require due to manual rostering issues, morale suffers. This affects employee engagement, and the quality of care employees provide. As a result, better scheduling has the potential to improve not just wage ratios and care facility profitability, but also workforce satisfaction and overall care standards.

Humanforce’s technology means managers have real-time information about where their team members are and can manage unexpected absences easily and efficiently with eligible and available replacements. Changes are automatically reflected in reporting and timesheets.

Humanforce also allows employees to arrange and accept shifts – including short-notice shifts. For example, Rockpool Aged Care, located in Morayfield QLD, leverages rostering functionality in Humanforce to ensure accurate and error-free scheduling for their employees’ shifts. This allows employees to bid on shifts from their mobile devices, decreasing the workload in filling vacant shifts and unplanned leave.

Linked to scheduling issues is the impact of financial stress on aged care employees. For a workforce that’s usually able to take extra shifts across multiple providers, the ‘single site’ measures imposed by the industry have meant some workers are financially worse off. Some providers have given their staff wage top-ups to reduce the financial impacts of these measures, while another approach is giving staff access to their earned wages (sometimes known as flexible pay), so they can be immediately compensated for shifts.

In the UK, Wagestream has seen an increase in shift-filling after the app was offered to the UK’s National Health Service (NHS). One NHS trust has seen Wagestream app users doing an average of 8.7 hours of extra shifts per week, compared with 3.6 hours for non-app users. Staff feel the immediate financial benefit of being able to take on extra shifts and 27% of those surveyed said access to their earned wages allowed them to avoid payday loans.

There’s been a similar impact at Bupa too. “Where managers were struggling to get employees to take a shift or stay later, that has really turned around. [Flexible pay] has been a complete game-changer for us,” Katie Duxbury, Head of Payroll Services at Bupa.

“Someone can pick up a shift they weren’t planning on doing and then access that money straight away. That kind of scenario is unexpected additional compensation, so they’re not even touching the money they’ll get at the end of the month through payroll. That has created this situation where we’ve got employees who have monthly regular income and rather than getting a second job for an extra cash injection, they’re creating that through the app which is exactly the scenario we were hoping for.”

Humanforce and Wagestream have partnered to make scheduling and pay as simple as possible for stretched aged care providers, through integration of the two platforms.

If you want to speak to us about how Humanforce can transform your aged care workforce management, get in touch to schedule a demo.

HR Tech: Your Secret Power and Solution For Managing Employees In 2022

The New Year brings an opportunity for fresh starts, making it the ideal time to update your HR processes. Unlike many resolutions that vanish as fast as you can say “eat better and exercise more”, implementing innovative HR tech has benefits that last for years – for your company and your employees. 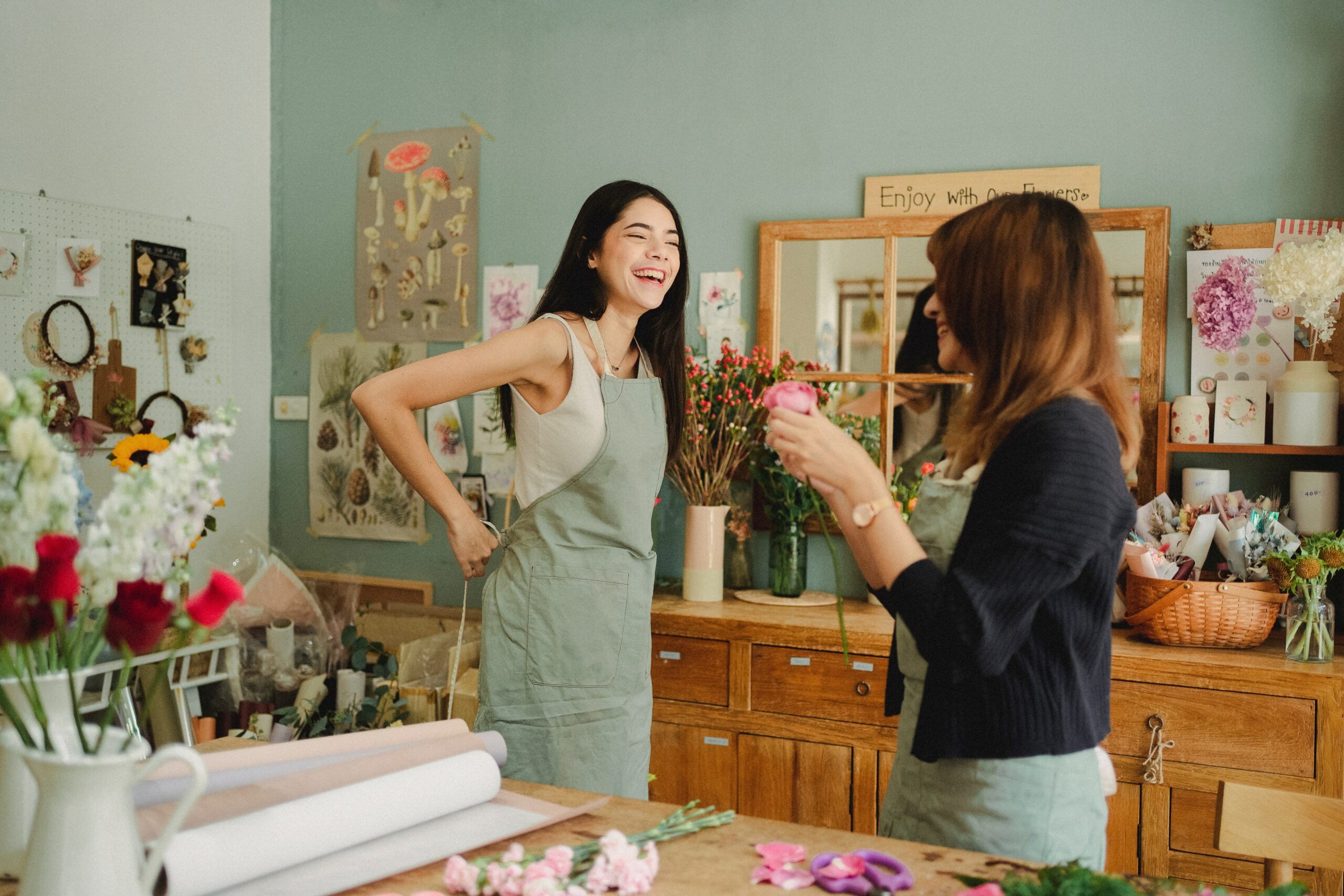 The percentage of deskless workers in workplaces is far higher than most would expect. In Australia, contingent workers are believed to comprise around 30% of the market, and that proportion is growing year on year. 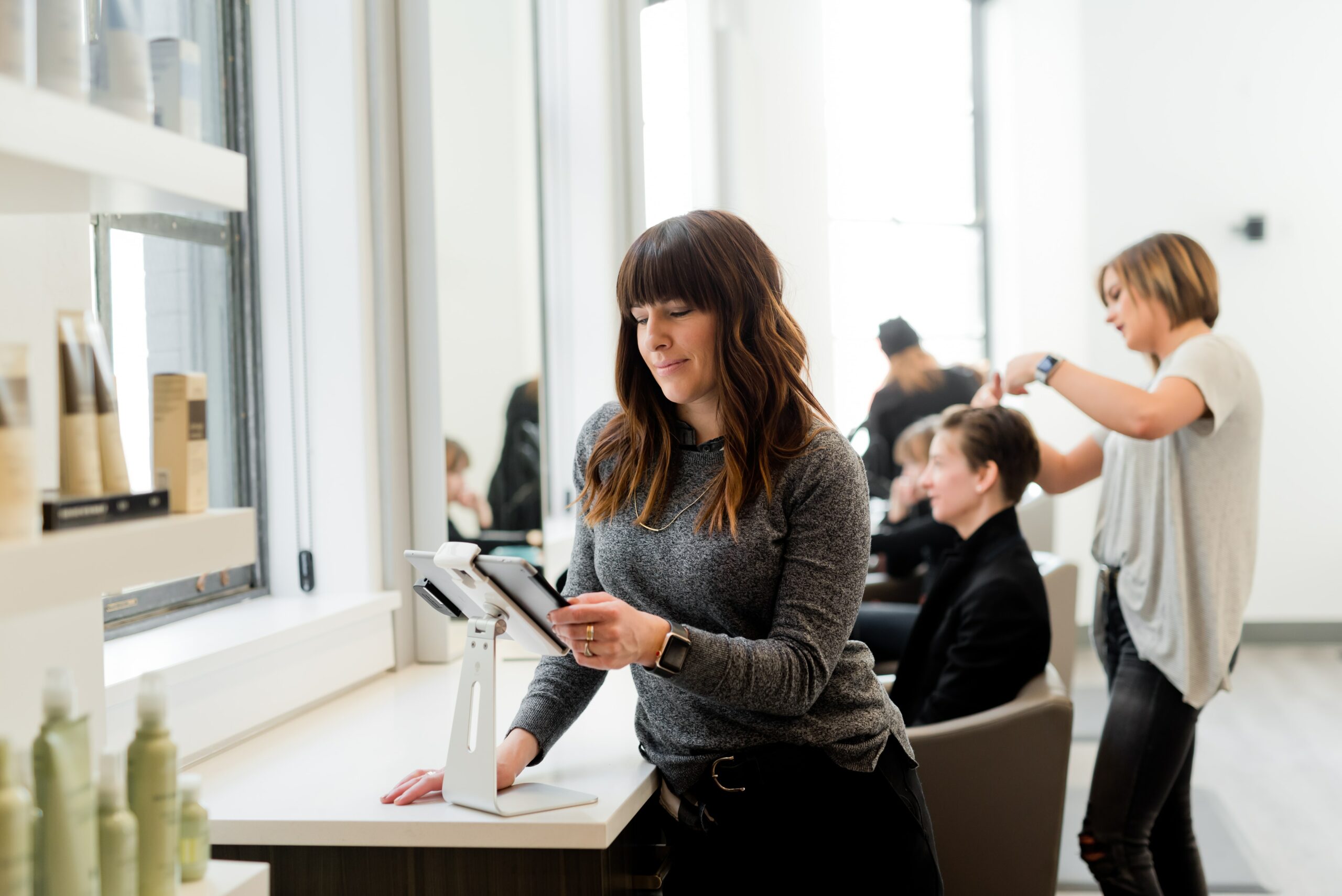 How to improve employee engagement: Words from leading CEOs on what actually works